A national health alert has been triggered following the discovery of a highly drug-resistant strain of gonorrhoea in Leeds. 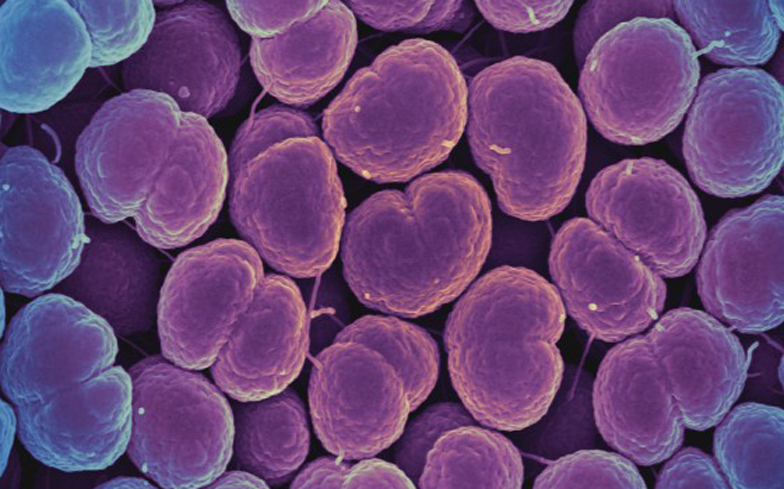 According to Public Health England, fifteen cases have been discovered so far. Previous PHE reports have shown that gonorrhoea resistance to the azithromycin drug has been report.

The outbreak has since spread to Macclesfield, Oldham and Scunthorpe.

Sexual health consultant Peter Greenhouse has warned that there may be more undetected cases.

"This azithromycin highly-resistant outbreak is the first one that has triggered a national alert," he told the BBC.

"It doesn’t sound like an awful lot of people, but the implication is there’s a lot more of this strain out there and we need to stamp it out as quickly as possible."

"If this becomes the predominant strain in the UK we’re in big trouble, so we have to be really meticulous in making sure each of these individuals has all their contacts traced and treated."

The World Health Organization has declared gonorrhea a global concern and warned that without new drugs, infections may one day become untreatable.

"This is clearly a superbug," says Peter Leone, M.D., an infectious disease specialist and professor of medicine at the University of North Carolina.

Last year, 35,000 cases of gonorrhoea were reported in England, making it the second most common bacterial sexual transmitted infection after chlamydia.

The British Association for Sexual Health and HIV has reported that all cases so far have been diagnosed in heterosexuals.

The organisation’s president Dr Jan Clarke, told the BBC: "It was sufficiently serious to alert our whole national chain of clinics that there is the possibility that we’ve got a very resistant strain of gonorrhoea.

"We are really skating on thin ice as far as treating gonorrhoea is concerned at the moment."

For gonorrhoea symptoms and advice, visit the NHS website or see your local doctor.

Hospital Pays $17,000 to Ransomware Attackers after Resorting to Using Paper for Days

Hollywood Presbyterian Medical Center paid a $17,000 ransom in bitcoin to a hacker who seized control of the hospital’s computer systems and would give back access only when the money was paid, the hospital’s chief […]

Norman Lamb predicts healthcare system will crash in two years and says Tories are being dishonest over crisis. The National Health Service will crash within two years with catastrophic consequences unless the government orders an […]