Scientists investigating miscarriage will not be able to implant embryos or study them for more than two weeks, says HFEA. 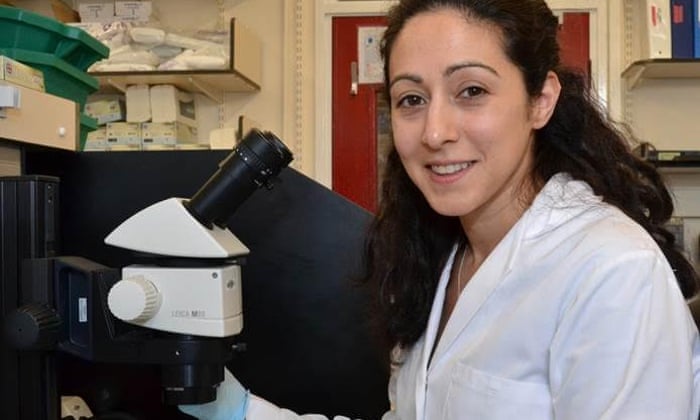 Britain’s first genetically modified human embryos could be created within months, after scientists were granted permission by the fertility regulator to carry out the procedure.