Surgeons are worried overweight patients and smokers in England and Wales are being denied surgery to save money. 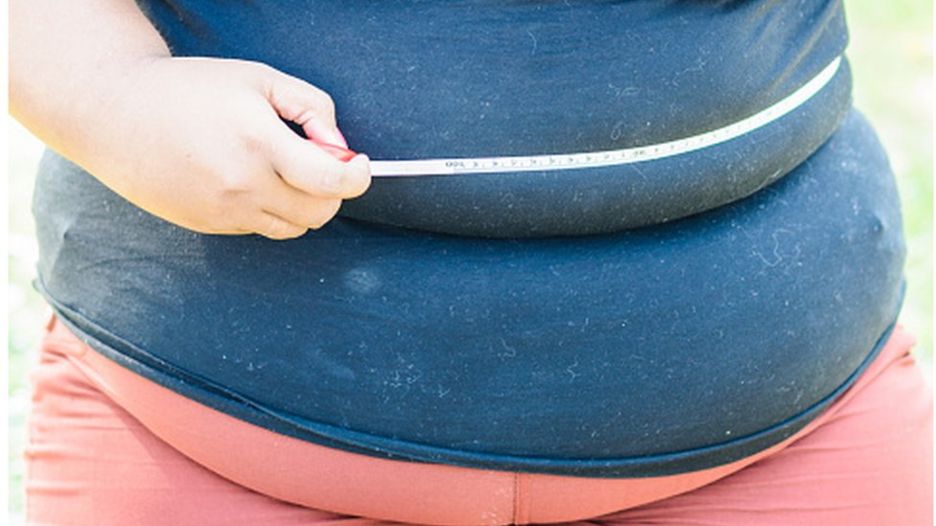 A report by the Royal College of Surgeons found a third of local NHS health bosses in England put restrictions on access to surgery.

But it says this goes against official guidance and can prolong patient pain.

However, some local NHS groups criticised in the report say their polices are based on good evidence.

The Royal College of Surgeons has been increasingly alarmed about the rationing of surgery in the NHS in the tough financial climate.

Its report is based on freedom of information returns from nearly all of the 209 clinical commissioning groups in England and all seven health boards in Wales.

While some CCGs have voluntary policies in place, where patients are encouraged to stop smoking or lose weight, others have introduced mandatory policies, which means patients have to meet fixed criteria before surgery.

The college says mandatory policies are "a cause for concern" and it fears patients with a high body mass index (BMI) or who smoke are becoming "soft targets" for NHS savings.

The report reveals 31% of CCGs and one health board in Wales have at least one policy requiring people to lose weight or stop smoking before they can be referred for routine surgery.

Local NHS groups which compel patients to meet fixed criteria before surgery include:

Dr Hari Pathmanathan, who chairs East and North Hertfordshire Clinical Commissioning Group, said there were good reasons why they asked some patients to lose weight and stop smoking before being given an anaesthetic.

"These patients are much more likely to suffer serious breathing problems, get infections and have heart, kidney and lung complications," he said.

"It also takes them longer to recover, and they have a higher risk of dying under anaesthetic.

"It is for these health reasons that patients who have a higher risk because of their weight are not be booked for routine surgery until they have lost enough weight to improve the outcomes of their surgery, although no-one would be asked to wait for more than nine months."

Dr Pathmanathan added that every patient’s case was considered individually, based on their health needs, and the restrictions were for planned surgery only.

Of the CCGs that responded, 22% reported having at least one "voluntary" policy in place.

The Royal College of Surgeons said any blanket ban on surgery based on a patient’s weight or whether they smoked was wrong and not supported by national guidance.

Instead, president Clare Marx said, patients should be encouraged to sign up to programmes to help them stop smoking and manage their weight while awaiting surgery.

"NHS surgical treatment should be based on clinical guidance and patients should be dealt with on a case-by-case basis," she said.

"In some instances, a patient might need surgery in order to help them to do exercise and lose weight.

"While it is difficult to categorically prove such policies are aimed at saving money, it is unlikely to be a coincidence that many financially challenged CCGs are restricting access to surgery."

She added National Institute for Health and Care Excellence (NICE) guidance did not support these mandatory bans for routine surgery.

British Orthopaedic Association president Tim Wilton said there was no clinical or financial justification for refusing to fund hip or knee replacements.

"Good outcomes can be achieved for patients regardless of whether they smoke or are obese, even at BMIs of over 50, and these surgeries are highly cost effective, typically delivering sustained pain relief for a cost that equates to just