The NHS in England has had the busiest year in its history with more patients than ever seeking help, official figures show. 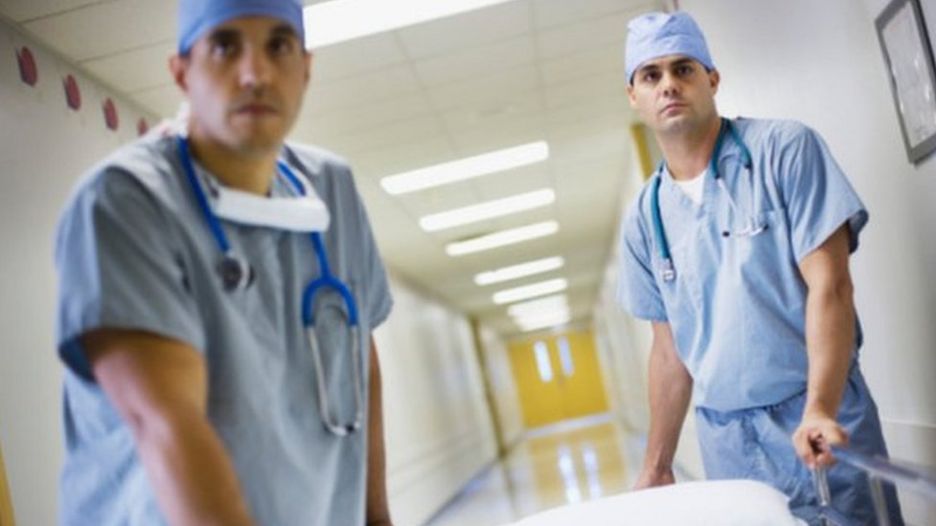 Delays rose throughout the period, with March itself having the single worst performance against the four-hour A&E target since it was introduced in 2004.

Targets for cancer, routine operations and ambulances have also been missed.

NHS England said the ongoing dispute with junior doctors had started having an impact, with the proportion of patients waiting more than 18 weeks for operations such as knee and hip replacements hitting its highest level.

A spokesman for NHS England also defended the figures, saying the proportion of people dealt with in four hours in A&E – 91.9% – was "almost certainly one of the best performances in the Western world" despite falling short of the 95% target.

The increase in demand means that while the target was missed, the actual numbers seen in four hours – just over 21m – was the highest-ever.

Other parts of the UK have also been struggling with the A&E target, with Scotland seeing the best performance in the past few months.

There are two ways to look at these figures. They’re both the worst-ever and best-ever. While many of the key targets are being missed, it is also true that the NHS is seeing more patients than ever within the timeframes it should.

Think of it like a treadmill. The NHS is running faster than ever, but the speed is being increased all the time and so it’s struggling to keep up.

It is why many are praising staff for their hard work, while wondering what will happen next. We are now in a new financial year and the NHS is seeing its budget rise by nearly 4% above inflation.

Given how last year ended, concerns are being raised whether that is enough.