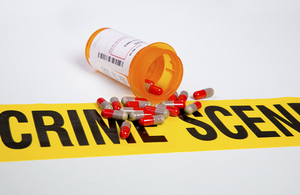 A Tooting man has been jailed for the importing and selling of unlicensed medicines and money laundering.

He was sentenced to three years in prison for money laundering offences and 12 months for the sale of unlicensed medicines. The sentences are to be served concurrently.