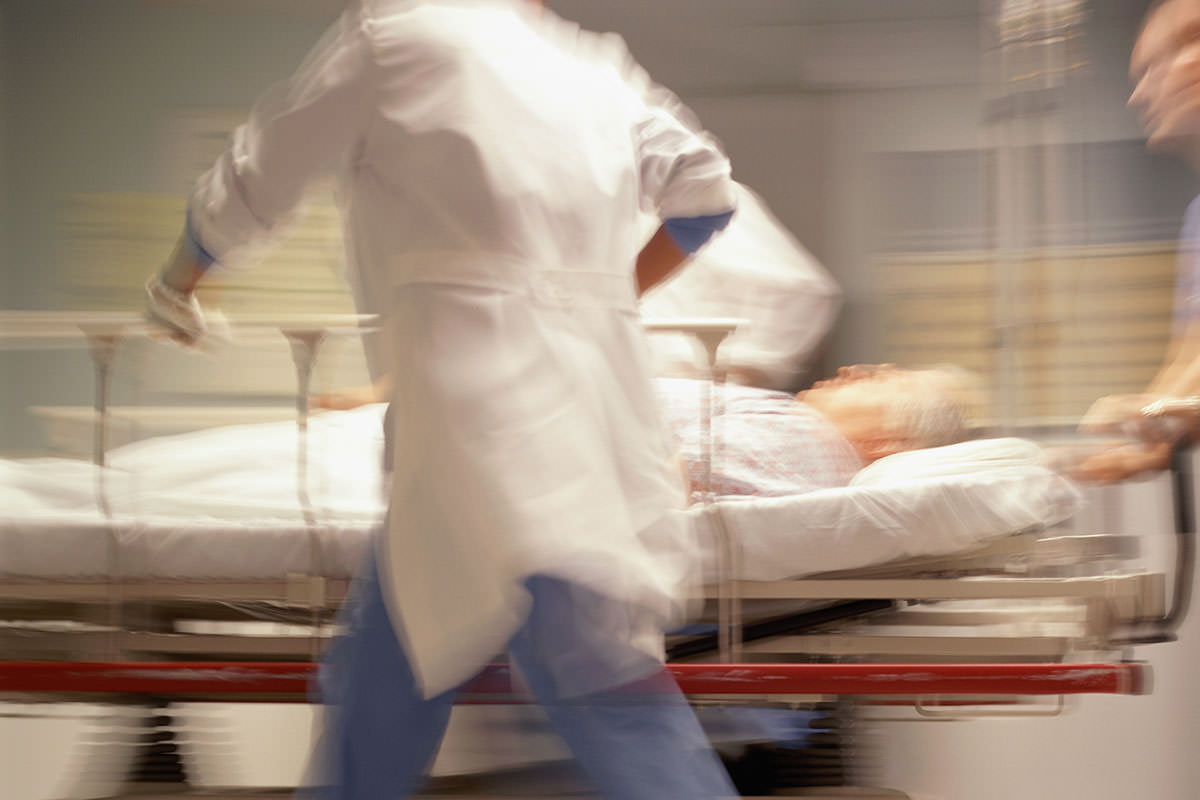 An analysis of hospital statistics and population data has revealed that, over this time, coronary heart disease death rates have decreased by 72 per cent in England, 70 per cent in Wales, 71 per cent in Scotland, and 76 per cent in Northern Ireland.

The British Heart Foundation, which funded the research, says these large declines are due to better diagnosis and treatment.

The figures suggest that as many as 7 million people in the UK are currently living with cardiovascular disease. In England, 3.3 per cent of people have coronary heart disease, but the proportion is higher in Scotland, where 4.3 per cent have the condition.

“Despite large reductions in mortality from cardiovascular disease, coronary heart disease, and stroke, these conditions have remained a substantial burden to the UK,” says Nick Townsend at the University of Oxford, who was part of the team that did the analysis.

The rise is likely to be due to the same reasons as the decline in heart disease death – cardiovascular disease is more likely to be identified and treated, meaning a higher proportion of those who have these conditions get medical care.