The UK has created a specialist team of health experts who can be deployed anywhere around the world within 48 hours if a disease outbreak strikes. 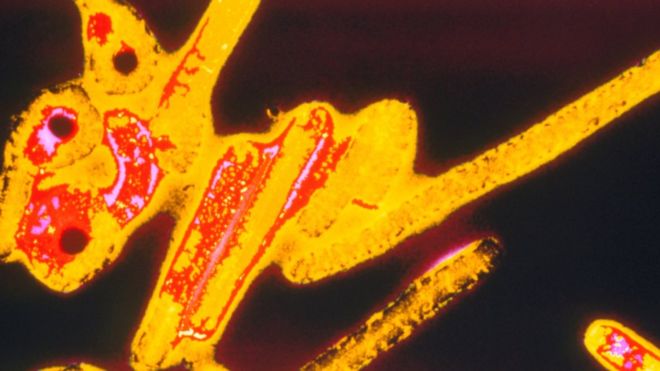 The aim is to stamp out infections like Ebola before they spread far and wide.

The scientists, academics and clinicians will be funded by £20m from the government over five years.

When not responding to an immediate emergency, the rapid response team will assess future disease threats and train colleagues from home and abroad.

Public Health Minister Nicola Blackwood said the Ebola crisis highlighted the need for such a team.

“Ebola shook the world and brave experts from the UK led the global response in Sierra Leone. The ability to deploy emergency support to investigate and respond to disease outbreaks within 48 hours will save lives, prevent further outbreaks and cement the UK’s position as a leader in global health security.”

Public Health England will run the project with the London School of Hygiene and Tropical Medicine.

Duncan Selbie, chief executive of Public Health England, said: “Speed is key in tackling infectious disease and with this new capability we can now deploy specialists anywhere in the world within 48 hours, saving and protecting lives where an outbreak starts and helping to keep the UK safe at home.”

The team is led by:

Two of eight core deployable roles have been announced: