DUBLIN, Ireland – Major hospitals in Dublin, Cork, Galway and Limerick are bracing for chaos and operational issues this New Year, due to a strike being planned by the service staff. 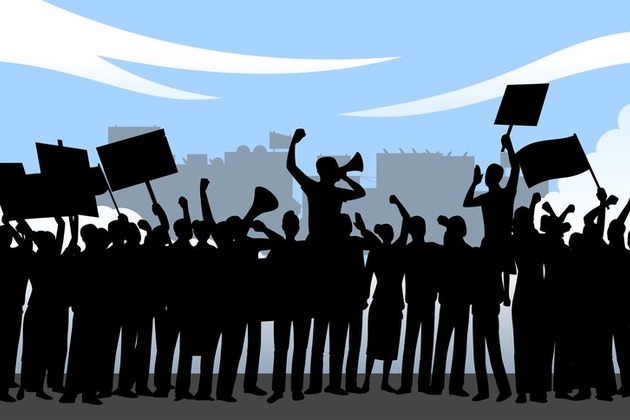 He said, “It is deeply regrettable that our members feel compelled to take this action. The dispute involving support staff has been brought about by the HSE and Department refusing to implement fully binding provisions of the Lansdowne Road Agreement and Haddington Road Agreement. Our members overwhelmingly supported these agreements in good faith.They have been pushed to the brink by the refusal of the HSE and the Department to adhere to the agreements and reintroduce a job evaluation scheme, to pay interns, apply incremental credit and double time payments. The failure to implement these sections of the agreements have been particularly evident in the HSE South area which includes County Cork and County Kerry.”

He further added, “In the coming days, SIPTU Health representatives will also begin preparations to ballot our members, including professional grades, in relation to a dispute resulting from concessions made by the HSE and the Department to nurses working in emergency departments that have not been extended to other workers.”

Bell further noted, “This ballot for strike action will involve all grades working in emergency departments and be conducted in selected hospitals throughout the country with a particular focus on facilities in Dublin, Cork, Galway and the Midlands. SIPTU will publish the hospitals which will be affected by this ballot in the coming days.”

SIPTU reportedly wants service workers to get access to job evaluations that may help in giving pay rises to them for any extra work done or responsibilities taken.

Simon Harris, Health Minister said, “I am determined to work on issues that matter for patients and staff and I don’t believe the threat of industrial action helps anyone.”

Meanwhile, Alan Kelly, the Labour health spokesman has supported the workers, saying they were “undervalued.”

He said there could be “chaos” in hospitals if the strike takes place along with industrial action by doctors and nurses.

Kelly said “everything has changed” since the Garda pay deal.

According to him, the Government’s revaluation of public pay demand “needs to be sped up dramatically.”

The HSE, on the other hand, has expressed “disappointment” at SIPTU’s decision to ballot.

However, it may be open to discussion.

The HSE “is open to the re-introduction of a job evaluation scheme for support staff subject to management discussions regarding costings for such a scheme,” a spokesperson said.