A specialist £30m hospital that opened 21 years ago could move to a new site amid claims its current services are not affordable. 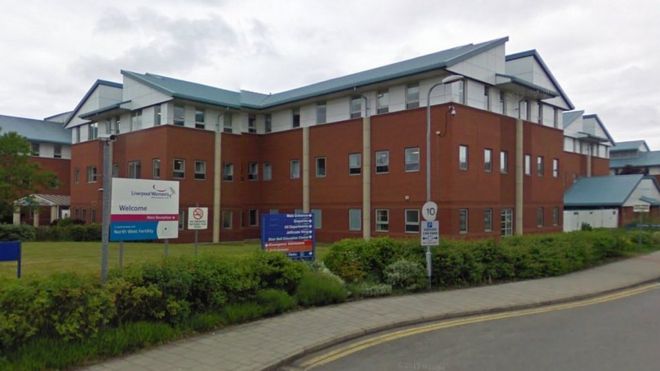 Its preference is a new hospital next to the new Royal Liverpool Hospital, just over a mile away.

Other options are a new hospital at Alder Hey and either a major upgrade or small improvements to the current site.

The Liverpool Women’s NHS Foundation Trust said no decision had been made about the hospital’s future and people would have the opportunity to comment in a full public consultation. 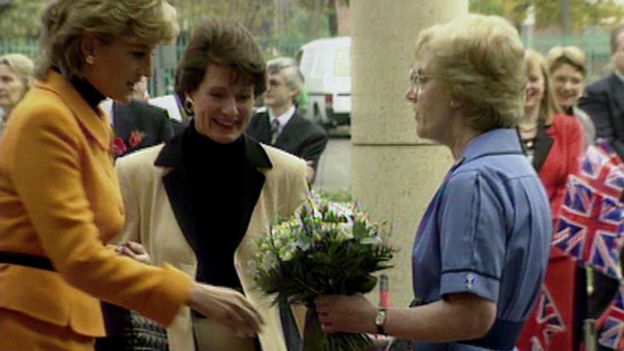 Liverpool Women’s Hospital, in Crown Street, Toxteth, which was opened by Diana Princess of Wales in 1995, provides maternity, gynaecology, neo-natal services, reproductive medicine, genetic medicine with a high-dependency unit and an operating theatre.

The Crown Street site would not close and the trust said it was “expected that it will continue to provide” NHS services – though it has not specified what the building would be used for.

The review is taking place in an attempt to improve patient care while noting that patients’ needs have changed since it opened.

The trust said women were living longer and having babies later in life, while advances in medicine meant more premature and poorly babies were surviving than in the past.

The preferred option is a new building for women’s and neonatal services by the new Royal Liverpool Hospital and linked to it by a bridge.

An advantage of that plan would be that patients could be easily transferred to the Royal Liverpool if they needed intensive care or other specialist acute services not offered at the current hospital, rather than undertaking an ambulance journey as they would now.

However premature babies with complex conditions would still have to be taken to Alder Hey Children’s Hospital.

A trust spokesman said the review was about improving patient care, not cutting services, but he added: “Each option would have to be financially sustainable although we are not pretending that this is going to be easy.”

Whatever option was chosen would still have to be approved by NHS England.