Police are investigating after a small number of saline bags appear to have been tampered with at Cumberland Infirmary in Carlisle. 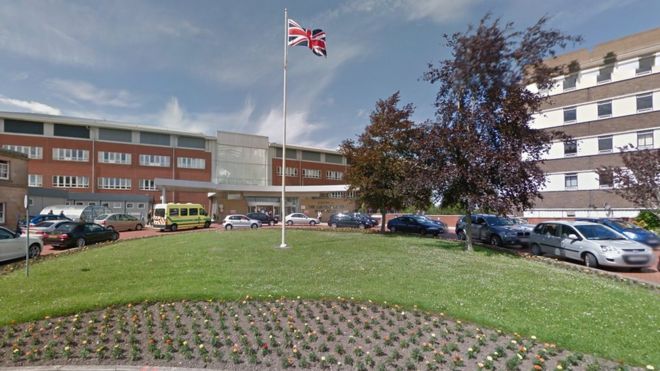 North Cumbria University Hospitals NHS Trust said it was discovered just under a week ago.

It said there was “no indication” any patients had been adversely affected.

There has been “considerable work” since it happened to review medicines across the hospital and to increase security measures, it said.

Trust medical director Rod Harpin said: “We immediately implemented our serious incident procedures and there is no indication that any patients have been adversely affected but we continue to monitor this closely.

“Patient safety is our absolute priority and we will continue to work closely with the police.” 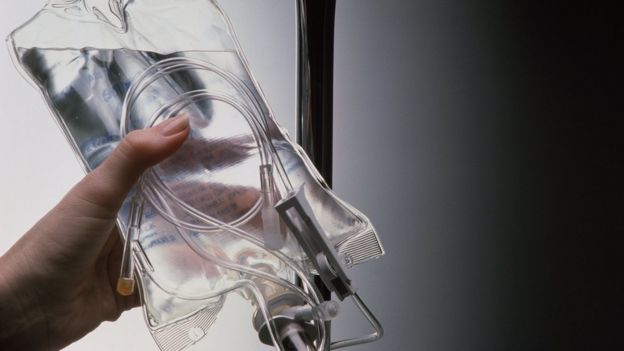 What are saline bags used for?

They are used for a wide variety of purposes in hospitals, such as supplying fluids to rehydrate patients unable to keep water down.

Sometimes medicines are injected into the bags so they can be fed directly into a patient’s bloodstream.

A member of staff discovered the problem last Wednesday and alerted senior clinicians straight away, the trust said.

The trust said it had made the incident public as soon as it could, but had been restricted because of the police investigation.

It had now released information in the interests of transparency, it said.

Cumbria Police confirmed the hospital had reported the problem.

“The investigation is at an early stage and inquiries are on-going to establish the circumstances,” the force said.

Cumbria’s clinical commissioning group said it had been offering support and advice to colleagues at the trust.

“Our number one priority is the safety of patients being cared for in the hospital and we are working very closely with the Trust to secure all the necessary assurances,” it said.