The value of sanitation at reducing child mortality in many low income countries has been substantially underestimated according to research. 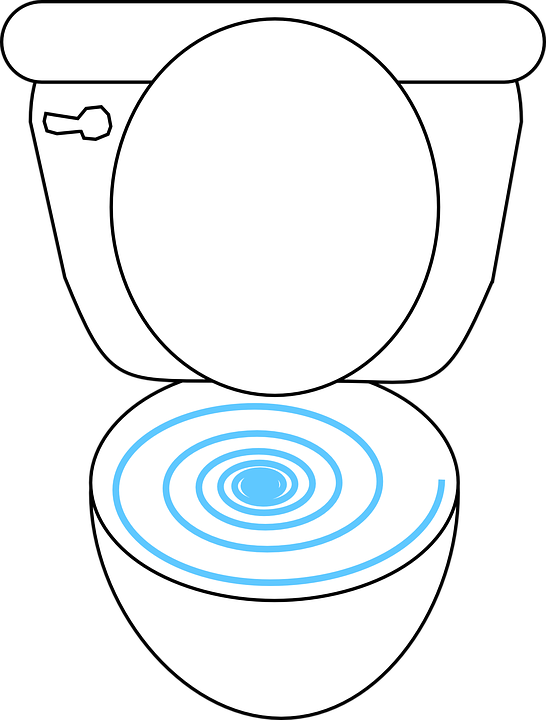 A study by Prof Paul Hunter from the University of East Anglia (UEA) and Dr Annette Prüss-Ustün from The World Health Organization concludes that vital health benefits of access to sanitation facilities such as latrines will only be seen once a certain level of coverage across a community is achieved.

Prof Hunter said: “The provision of sanitation is undoubtedly one of the most important public health advances of recent times, and has become a key objective in the United Nations Sustainable Development Goals. However recent trials of sanitation interventions have failed to demonstrate a significant reduction in rates of childhood diarrhoea, one of the biggest killers of children under two years old.”

The study suggests that the health benefits from better sanitation differ from other similar public health interventions such as improved drinking water in that the benefit is for the community not the individual user. Prof Hunter warns that other studies into the impact of sanitation that focus only on individuals’ use of improved facilities rather than the wider community coverage, are likely to severely underestimate the impact of better sanitation.

“Improved sanitation appears to be one of the most effective way to reducing childhood mortality from conditions like diarrhoea”, said Prof Hunter, “but only if high levels of community coverage are achieved.

“We argue that the use of improved sanitation does not directly protect the user from enteric disease, rather it protects that user’s neighbour. If someone excreting a disease such as cholera or cryptosporidium uses a latrine or other toilet, that pathogen will not be passed on to their neighbour.  But if they openly defecate their neighbour could be exposed, whether that neighbour uses sanitation facilities themselves.”

Sanitation coverage was strongly associated with declines in death rates, but only once coverage levels reached around 70 per cent in a community.

Prof Hunter carried out the study with the World Health Organisation in Switzerland.

‘Have we substantially underestimated the impact of improved sanitation coverage on child heath?’ was published in the journal PLOS ONE. The full paper is available to download from here: https://www.dropbox.com/s/r9lsx3oihyrv84i/PONE-D-16-05989_R3-7-39.pdf?dl=0