The Difficult Airway Society in collaboration with the Royal College of Anaesthetists, the Intensive Care Society and the Faculty of Intensive Care Medicine, has published new national guidance on the insertion of life-saving breathing tubes (intubation) and managing the airway of critically ill patients. These new guidelines have been published in the leading journal, the British Journal of Anaesthesia. The guidance addresses a previously unmet need for patients in Intensive Care and the Emergency Department. 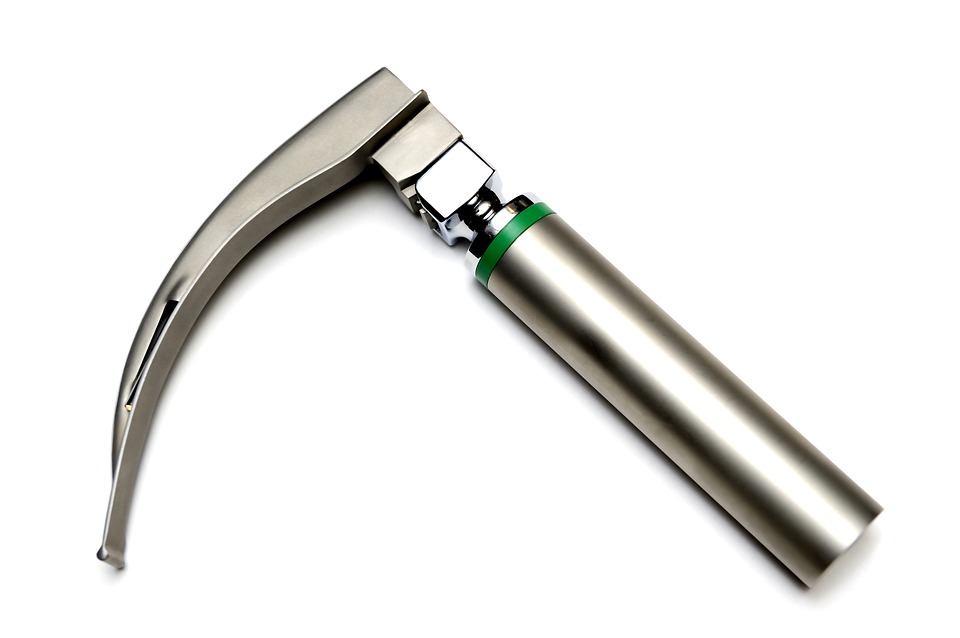 In 2011, the Royal College of Anaesthetists (RCoA) and the Difficult Airway Society (DAS) jointly published what has become internationally recognised as a landmark report into the complications of airway management: the 4th National Audit Project of the RCoA1. This study identified that avoidable deaths, brain damage and other major complications occurred in UK intensive care units and emergency departments as a result of poorly planned and executed attempts at tracheal intubation. It estimated that death or brain damage during airway management was 40-fold more likely in the emergency department, and 60-fold more likely in Intensive Care Units, compared to the operating theatre.

The guidelines are a direct response to that report and are the culmination of three years of evidence-gathering and examining best practice.

Dr Andy Higgs, lead author of the project said: “We believe that implementation of these guidelines will make a substantial improvement to the safety of critically ill patients in emergency departments and ICUs across the UK and beyond. The guidelines use up to date evidence from around the world and we anticipate will lead to significant changes in practice.”

The guidelines were drawn up by a working party comprising clinicians from DAS, RCoA, the Intensive Care Society and the Faculty of Intensive Care Medicine.

Professor Tim Cook, lead author of the NAP4 report and a member of the team writing the guidelines said: “The previous national audit project, the NAP4 study, identified the extent of the problem for these vulnerable patients several years ago. These guidelines aim to be a significant part of the solution to that problem. The guidelines incorporate the latest evidence-based technological and operational methods to improve patient safety. They build on changes that have already taken place since NAP4.”

The guidelines adopt a structured approach to avoid airway-related death and major morbidity in any critically ill patient, wherever they are cared for in the hospital. They outline the unique risks of managing the airway in very sick patients, how to use specific assessment tools, how to create the optimal management best plan for tracheal intubation. The guidelines specify optimal devices to use and define the steps to take when inserting the breathing tube is difficult or fails – an extreme medical emergency.

The NAP4 study identified obesity as a particular risk factor for harm when critically ill patients require respiratory support and the new guidelines provide specific guidance on the best methods to manage these complex patients.

Perhaps the single most important aspect of this new guidance is the recognition that patient outcome is a function of how the entire medical and nursing team works together in a joined-up way to do what is best for the patient. This aspect of Human Factors is stressed at the very beginning of the guideline, with clear instructions on how hospitals can mould their staff to perform at their best together when they are at the bedside of critically ill patients.

This guideline was launched at the Difficult Airway Society Annual Scientific Meeting at the Mermaid Centre, London in November and at the Intensive Care Society State of the Art Scientific meeting in December and will be published in February 2018. The interest in the medical profession is marked: The Difficult Airway Society’s recent tweet about these guidelines was seen by nearly 20,000 people in the first week and around 1,800 people interacted with it.

Tracheal intubation refers to the placing of a breathing tube into a patient’s windpipe. It is commonly required when patients cannot breathe adequately for themselves or when they are critically ill. Intubation is also almost always involved in ‘being placed on a life-support machine’: a ventilator takes over the patient’s breathing when they cannot breathe for themselves. This is commonly required for conditions such as severe pneumonia, heart failure, sepsis and major trauma. Airway management, and particularly tracheal intubation, is central to the safe practice of anaesthesia, emergency medicine and intensive care medicine. About 70,000 patients require emergency tracheal intubation in UK Emergency departments and ICUs annually.

When patients are critically ill, tracheal intubation is particularly hazardous: approximately 25 per cent of patients develop critically low oxygen levels and two per cent may experience cardiac arrest during the process.

The NAP4 study reported that patients died or sustained permanent brain damage during efforts to insert the breathing tube, when the breathing tubes were removed or when they were converted to tracheostomy tubes to help patients wean from ventilators. There were deficiencies in knowledge, skills, team working within the ICUs, staffing, equipment and planning of care. The British intensive care community was dismayed by the size of the problem and almost all hospitals have made changes to practice in the wake of the NAP4 study. The new guidelines are a further initiative to improve safety for this high risk group of patients.

Headlines still appear in the national and regional media describing several of these deaths even in the last year. In order to improve this situation, and in releasing this guideline, the four organisations hope to see far fewer such avoidable tragedies in the future.

The University Hospital of Wales should become the first designated major trauma centre in the country, NHS bosses have recommended. Wales’ biggest hospital in Cardiff beat off competition from Morriston in Swansea to provide round-the-clock […]

RCoA Undertakes Largest ever Study of Anaphylaxis in Anaesthesia and Surgery

The 6th National Audit Project of the Royal College of Anaesthetists (NAP6) is the largest ever prospective study of anaphylaxis1 related to anaesthesia and surgery. The study has taken three years and included identifying and […]