In a 15-year follow-up study, people taking a sauna 4-7 times a week were 61% less likely to suffer a stroke than those taking a sauna once a week. This is the first prospective large-scale study on this topic, and the findings were reported in Neurology. 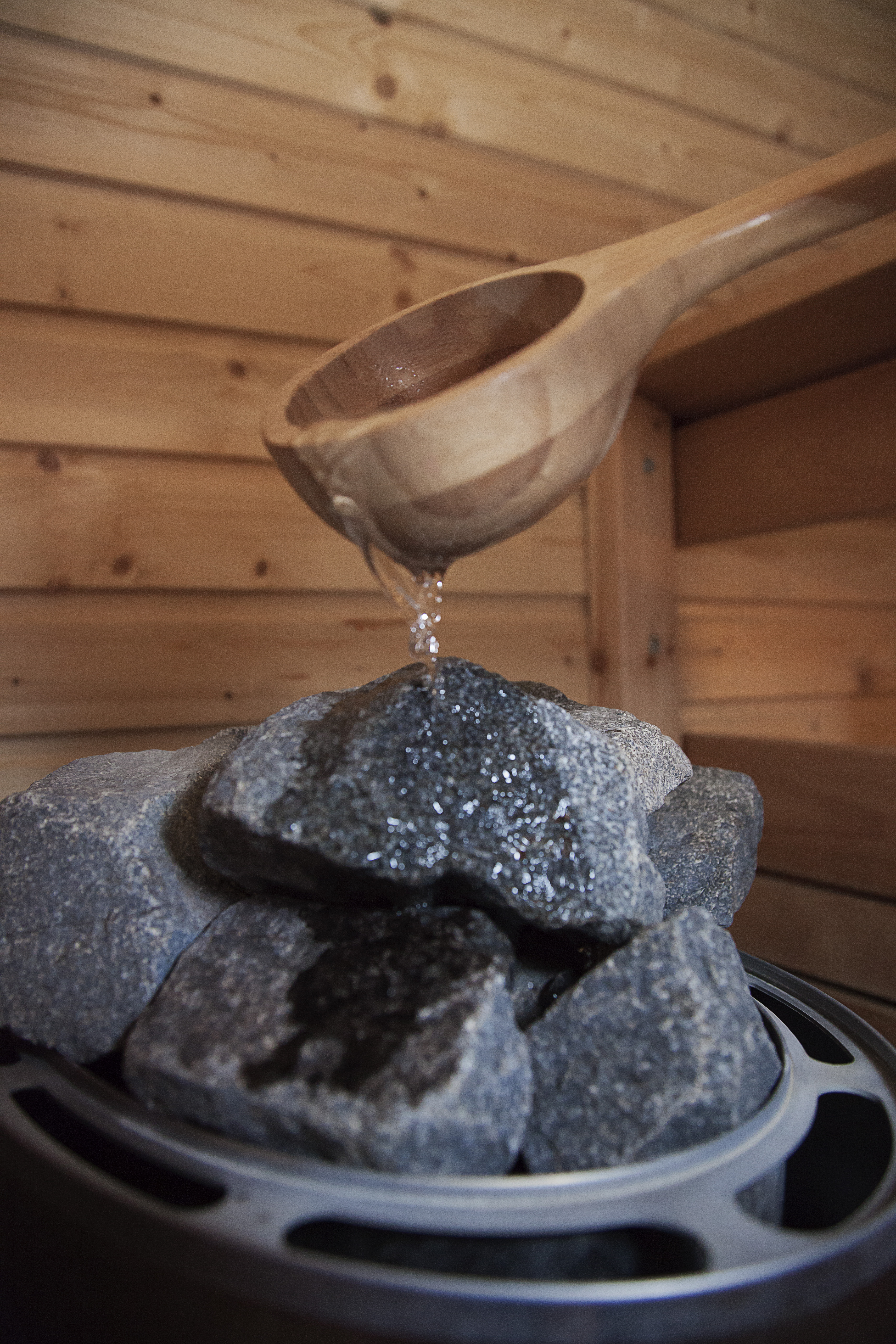 Stroke is one of the leading causes of disability worldwide, placing a heavy human and economic burden on societies. The reduced risk associated with sauna bathing was found by a team of scientists from the Universities of Eastern Finland, Bristol, Leicester, Atlanta, Cambridge and Innsbruck.

The more frequently saunas were taken, the lower was the risk of stroke. Compared to people taking one sauna session per week, the risk was decreased by 14% among those with 2-3 sessions and 61% among those with 4-7 sessions. The association persisted even when taking into account conventional stroke risk factors, such as age, sex, diabetes, body mass index, blood lipids, alcohol consumption, physical activity and socio-economic status. The strength of association was similar in men and women.

Previous results from the KIHD study at the University of Eastern Finland have shown that frequent sauna bathing also significantly reduces the risk of cardiovascular and all-cause mortality. According to the researchers, mechanisms driving the association of sauna bathing with reduced stroke may include a reduction in blood pressure, stimulation of immune system, a positive impact on the autonomic nervous system, and an improved cardiovascular function. In a recent experimental study, the same group of scientists also showed that sauna bathing has acute effects on the stiffness of the arterial wall, hence influencing blood pressure and cardiac function parameters.

Astrocytes, the supporting cells of the brain, could play a significant role in the pathogenesis of Alzheimer’s disease (AD), according to a new study from the University of Eastern Finland. This is the first time […]

Researchers at the University of Eastern Finland have discovered new changes occurring in the human brain in the early stages of Alzheimer’s disease. The researchers used a multiomic approach to determine RNA, protein, and phosphorylation […]

People suffering from major depressive disorder, MDD, have reduced arginine levels, a new study from the University of Eastern Finland shows. Arginine is an amino acid which the body uses to produce, e.g., nitric oxide. […]