Many NHS-accredited smartphone health apps leak data that could be used for ID theft and fraud, a study has found. 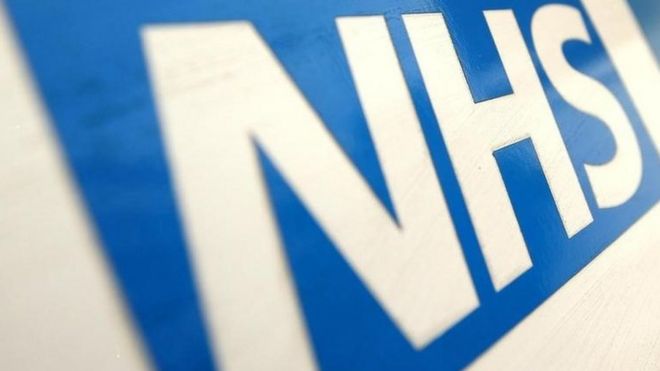 The apps are included in NHS England’s Health Apps Library, which tests programs to ensure they meet standards of clinical and data safety.

But the study by researchers in London discovered that, despite the vetting, some apps flouted privacy standards and sent data without encrypting it.

The apps that leaked the most data have now been removed from the library.

"If we were talking about health apps generally in the wider world, then what we found would not be surprising," said Kit Huckvale, a PhD student at Imperial College London, who co-wrote the study.

But given that the apps the study looked at were supposed to have been vetted and approved, finding that most of them did a poor job of protecting data was a surprise, he added.

Mr Huckvale and colleagues looked at 79 separate apps listed in the NHS library. Over six months they periodically supplied the apps with fake data to assess how they handled it.

The apps in the library are aimed at helping people lose weight, stop smoking, be more active and cut back on drinking.

Of the total, 70 sent personal data to associated online services and 23 did so without encrypting it.

The study found that four apps sent both personal and health data without protecting it from potential eavesdropping.

If intercepted the data could be used for ID theft or fraud, said Mr Huckvale.

More than half of the apps had a privacy policy but many of these were vaguely worded and did not let people know what types of data were being shared.

Mr Huckvale said the most of the data the apps gathered and shared was about a person’s phone or their identity, with only a handful collecting information about the health of users.

The results of the study are published in the open access journal BMC Medicine.

Mr Huckvale added that the NHS needed to work harder on testing because of how apps were likely to be used in the future.

"The study is a signal and an opportunity to address this because the NHS would like to see strategic investment in apps to support people in the future," he told the BBC.

"We will see them used more often and become much more complex over time."

NHS England said: "We were made aware of some issues with some of the featured apps and took action to either remove them or contact the developers to insist they were updated.

Security expert Ken Munro of Pen Test Partners said the study revealed the shortcomings of many developers who were not following well-established ways of handling personal data.

"It’s worrying information," he said of the study. "Where insecure storage of personal data often fails is with developers not understanding the consequence of poor security practice."

There needs to be a systemic review of out-of-hours hospital care in Wales, the public services ombudsman has said. A snapshot of 12 cases investigated by the watchdog over five years shows "inadequate standards of […]