The NHS could save millions of pounds if families and doctors were offered mediation when they disagreed on a treatment, a leading consultant said. 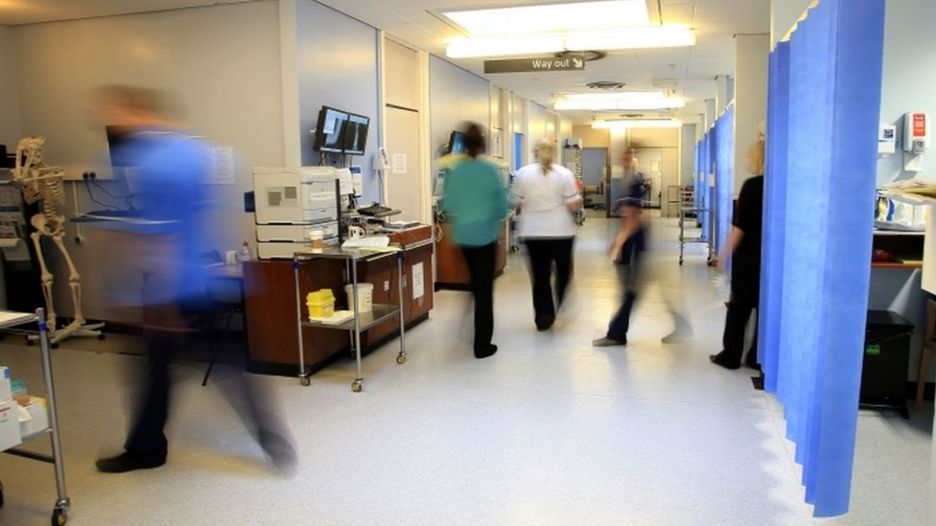 Dr Chris Danbury, an anaesthetist at Reading’s Royal Berkshire Hospital, said it should be made a legal requirement in England and Wales.

Examples of when mediation should be used include disagreements in whether to turn off life support, he said.

This would avoid a case going to the Court of Protection.

Another instance where mediation could be used was when a patient who is mentally competent did not want to accept a treatment they medically needed.

But one mother, whose son died of a brain tumour, said she was not sure mediation was the best form of persuasion for parents at a vulnerable time.

Dr Danbury, a consultant intensive care physician, said it was not just the cost of going to court that was the problem.

He said the legal route could have a damaging effect on the relationship between the medical team and the family involved.

Speaking at Euroanaesthesia 2016, Mr Danbury said of mediation: "This can be done informally, perhaps by getting another clinician within the institution to act as an ‘honest broker’.

"If this fails, then a formal mediation process can be initiated with legal representation on both sides.

"Mediation costs a great deal less than going to court and often preserves the relationship between clinical team and their patient/representatives, which can otherwise be severely damaged by the rigors of court proceedings."

He highlighted one example in which a Jewish family refused to accept their family member had no hope of recovery.

They were offered mediation with the help of a local rabbi, which led to an improved relationship between them and the medical team and the family agreed to switch off the patient’s life support machine.

"Sometimes misunderstandings can occur very easily – one doctor may not explain something very well to a family, but then once a colleague intervenes, the situation can be calmed down very quickly," he said.

"But if this should fail, then the default option should be to go to formal mediation by an independent third party.

"It’s never too late to talk, and the cost savings to the UK NHS, or in fact any other country doing this, would be immense."

He told BBC Breakfast: "The hardest thing I do is talk to families of critically ill patients. Very occasionally the relationship between the family and clinical teams break down and we have to have a way of resolving that.

"Court is an incredibly pressured environment and it’s much better to talk than litigate in our view. It’s about allowing a conversation, which perhaps has broken down between the clinical team and the family, to continue and trying to take the pressure out of it."

Debbie Whiteley, whose son Tom died from a brain tumour when he was nine years old, said parents of seriously ill children in hospital were very vulnerable.

"We asked a lot of questions," she said. "You know you spend a lot of time on Google search. You become very institutionalised and it’s a really vulnerable time.

"Whatever the outcome, you know you, as parents, have to life with that for the rest of your life."