Ide Warren, who left a syringe full of drugs on a patient’s bed and gave another patient the wrong medicine, has been struck off. 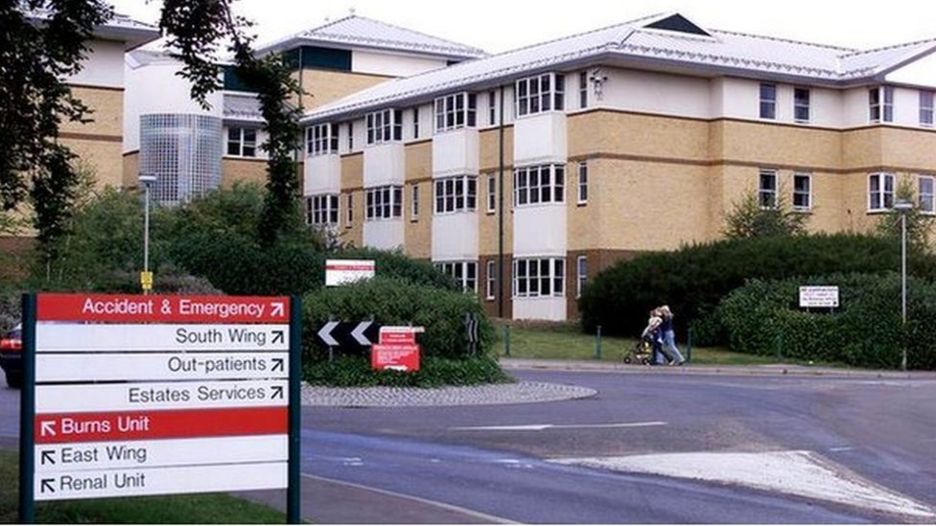 Ms Warren worked for the Mid Essex Hospital Trust as a staff nurse in 2011 and 2012.

She was suspended from practise in 2012 after admitting eight charges.

The Nursing and Midwifery Council has now removed her name from its register after finding she would pose “a significant risk to patients”.

The council heard Ms Warren, who now lives in Northern Ireland, wanted to come off the register “voluntarily” and said because of her current state of health “it is highly unlikely she will be able to address the issues with her practice”.

Ms Warren worked first as a healthcare assistant and then as a staff nurse at Broomfield Hospital in Chelmsford between March 2011 and February 2012.

The panel was told how she left a syringe of morphine on a patient’s bed before signing to say the drug had been administered and also gave antibiotics to a man which was intended for a female patient.

Other charges she admitted included trying to give insulin to someone who was already being given the hormone and leaving a patient on a bed pan in a wet bed for 20 minutes.

The hospital previously said Ide Warren ceased working at the Chelmsford-based Broomfield Hospital in February 2012 and was “continually supervised” once concerns had been raised.