Tens of thousands of people have to wait more than 18 weeks for routine surgery, report finds, and situation is deteriorating. 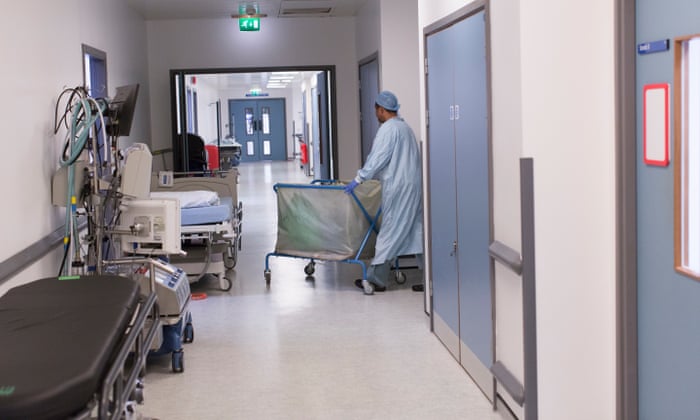 Problems within the NHS are only going to get worse, the Patients Association has warned, after a study showed that tens of thousands of people are being forced to wait more than 18 weeks for routine surgery.

A report entitled Feeling the Wait found that hospital trusts across England each cancelled an average of 753 operations on the day in 2015. Equipment shortages, a lack of beds and scheduling errors were the main reasons given to patients in such cases, the authors said.

The total number of procedures cancelled by individual trusts ranged from eight to 3,269.

The report said: "We have grown increasingly concerned at the waits patients are facing for surgery and the amount of patients who have had their operation cancelled on the day.

"There is a significant psychological burden on patients waiting to be given a date for surgery and for patients whose surgery has been cancelled (often on the day the surgery was due to take place)."

The study highlighted substantial increases in the number of patients waiting longer than 18 weeks for routine operations.

"This year’s report based on 2015 data shows that on the whole, waiting times are getting worse, not better," the authors wrote.

The report is based on responses to 112 freedom of information requests sent to NHS trusts across England.

"The Patients Association has noticed a clear trend over recent years in the increasing time people are waiting for operations, as well as the number of people waiting longer for elective surgery," said the association’s chief executive, Katherine Murphy.

"Every day we hear from the people behind these statistics on our national helpline: individuals who are in pain, worried they will lose further mobility, or will take longer to recover when they finally get their surgery. Their family members and carers are also having to share the added uncertainty and pressure faced by patients whilst they are waiting for their operations.

"Overall, with the significant jump in waiting times, we are very concerned that relaxing the rules on waiting time targets as recently reported will only exacerbate an already unacceptable situation for patients.

"From the patient’s perspective, nothing positive can come from taking away NHS targets