Viruses are more dangerous when they infect their victims in the morning, a University of Cambridge study suggests. 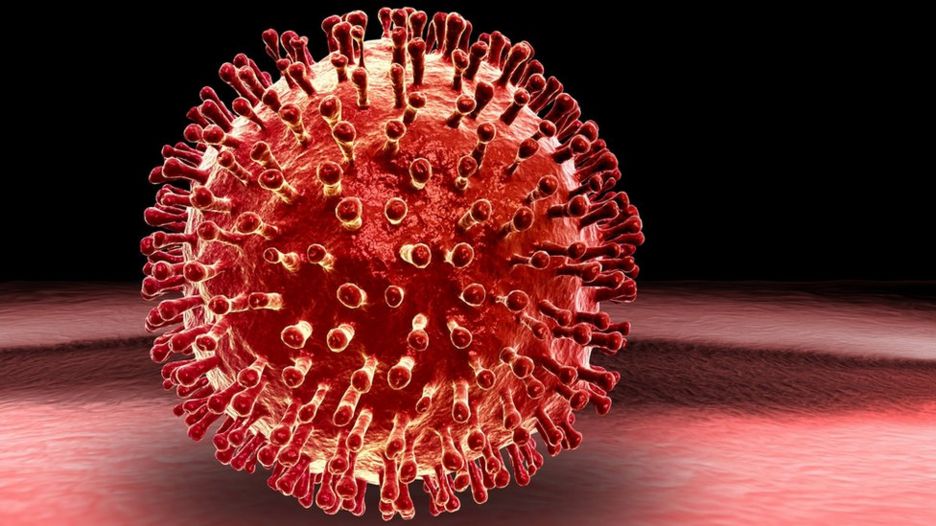 The findings, published in PNAS, showed viruses were 10 times more successful if the infection started in the morning.

And the animal studies found that a disrupted body clock – caused by shift-work or jet lag – was always vulnerable to infection.

The researchers say the findings could lead to new ways of stopping pandemics.

Viruses – unlike bacteria or parasites – are completely dependent on hijacking the machinery inside cells in order to replicate.

But those cells change dramatically as part of a 24-hour pattern known as the body clock.

In the study, mice were infected with either influenza, which causes flu, or herpes virus, which can cause a range of diseases including cold sores.

The late viruses were failing after essentially trying to hijack a factory after all the workers had gone home.

Prof Akhilesh Reddy, one of the researchers, told the BBC News website: "It’s a big difference.

"The virus needs all the apparatus available at the right time, otherwise it might not ever get off the ground, but a tiny infection in the morning might perpetuate faster and take over the body."

He believes the findings could help control outbreaks of disease.

Prof Reddy said: "In a pandemic, staying in during the daytime could be quite important and save people’s lives, it could have a big impact if trials bear it out."

Further tests showed that disrupting the animal’s body clock meant they were "locked in" to a state that allowed the viruses to thrive.

Dr Rachel Edgar, the first author, said: "This indicates that shift workers, who work some nights and rest some nights and so have a disrupted body clock, will be more susceptible to viral diseases.

"If so, then they could be prime candidates for receiving the annual flu vaccines."

The researchers used only two viruses in the study.

However, the pair were very distinct (one was a DNA virus the other an RNA virus), which leads the research team to suspect the morning risk may be a broad principle that applies across a wide number of viruses.

About 10% of genes, the instructions for running the human body, change activity throughout the day, and this is controlled by the internal clock.

The research focused on one clock gene called Bmal1, which has its peak activity in the afternoon in both mice and people.

Prof Reddy added: "It’s the link with Bmal1 that’s important, since when that’s low (in the early morning), you’re more susceptible to infection."

Curiously, Bmal1 becomes less active in people during the winter months – suggesting it may have a role in the greater risk of infections at that time of the year.

The body clock has been implicated in our susceptibility to infections before, flu jabs appear more effective in morning and jet lag affects the malaria parasite.