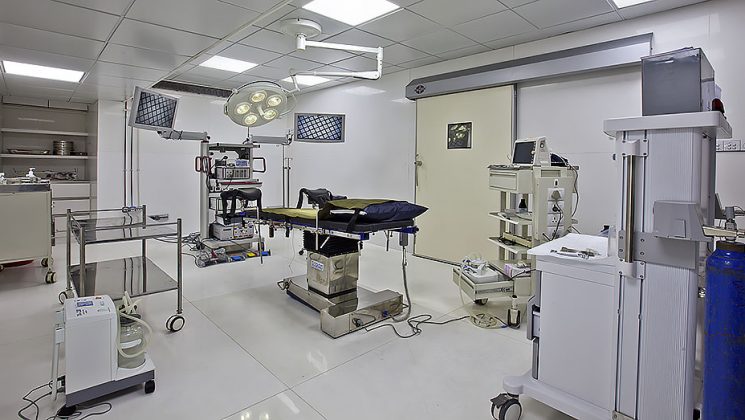 Operating department practitioners will be represented at the highest professional level in England by the chief allied health professions officer from April 2017.

This is a significant event in the development of the ODP profession and has come about following a series of meetings between the president of the College of Operating Department Practitioners, Bill Kilvington, and Suzanne Rastrick and Shelagh Morris, the chief and deputy chief allied health professions officers.

Discussions regarding achieving equivalent status within the other home nations are ongoing.

Members of the ODP profession has been registered with the Health and Care Professions Council since 2004, but they have not formally been classified as allied health professionals, or AHPs, until now.

Despite being recognised by the Department of Health, the profession’s status has previously been unclear and, because it has not reported directly to or been represented by, a senior officer within NHS England, it has not enjoyed many of the same benefits as other healthcare professions.

According to Bill Kilvington, the benefits likely to result from this association include better representation during workforce planning activities and improved access to continuing professional development at national and regional levels.

In addition, ODPs will now be able to engage fully with the national mandate for change agenda, and fully develop their contribution to the NHS Five Year Forward View; this engagement will be of considerable value to the profession and to the patients it serves.

Achieving formally recognised AHP status has been a goal of the ODP profession throughout its history, and this sits alongside the move from ancillary status, professional registration and becoming a graduate profession as milestones in its development.

This achievement will be celebrated at a symposium hosted by the college in London on 7 April 2017.