An NHS trust’s decision to move its boss to a new role with the same salary is a “scandal”, according to the mother of a teenager who died under its watch. 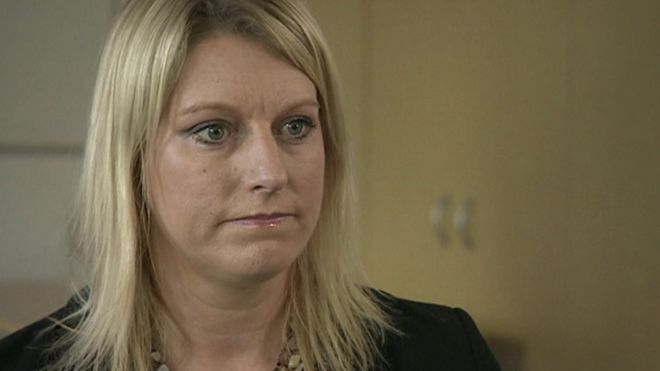 Sara Ryan said: “It is a scandal… it doesn’t happen in the real world.”

An NHS England-commissioned probe found 272 of the 722 deaths over the last four years at the trust were dealt with properly.

In June, the trust accepted responsibility for the death of Ms Ryan’s 18-year-old son Connor Sparrowhawk, who drowned in a bath at Slade House in Oxford.

Southern admitted it caused the death of Connor, who had suffered an epileptic seizure before he died in July 2013, and offered his family £80,000 compensation.

Talking about Ms Percy’s new job, Ms Ryan said: “This is public money that is paying for this ridiculously over-inflated salary.

“She failed as a chief executive. How she could possibly keep the same salary?”

“There seems to be no consequences for her after years of documented failure… nothing surprises me anymore with what the trust do.

“They seem to go against everything that makes sense to everybody.

“It makes you wonder what you have to do to get sacked from a high powered NHS job.”

Rob Greig, the former Department of Health director for learning disabilities, said the salary was not appropriate for an advisory role.

“Any reputable job evaluation process would not conclude that those two jobs merited the same salary.”

“There is vital work that needs to be done for which she is ideally suited,” he said.