Senior doctors have called on the UK government to make special provision to increase the number of doctors from outside the EEA. 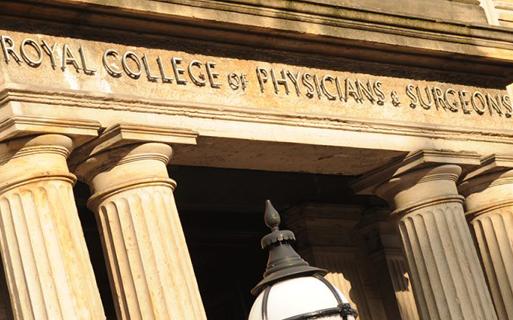 The call comes in response to staff shortages across the NHS, and as the health service makes preparations for when the UK leaves the EU in March 2019.

In evidence to the recent consultation by the Migration Advisory Committee (MAC) on what occupations and job titles should be included in their Shortage Occupation List (SOL), The Federation of the Royal Colleges of Physicians has called for the inclusion of all physician posts across the NHS on the list to ensure that vacant posts can be filled as the UK leaves the EU.

In addition, the partner organisations have called for the MAC to:

“Too much is being asked of a physician workforce struggling to cope with increasing demands from an ageing population presenting ever-more complex combinations of health problems at the same time as vacancies go unfilled, burn-out levels increase and morale falls. We must take positive action now if we’re to ensure that we have a workforce able to meet the demands of the modern NHS.”

President of the Royal College of Physicians of Edinburgh, Professor Derek Bell said:

“We’ve come together with the other Royal Colleges to make the positive case for allowing doctors to come and work in the UK, as we believe that this is vital if we’re to address the workforce challenges within the NHS that our membership faces each day.”

Professor Jackie Taylor, the President of the Royal College of Physicians and Surgeons of Glasgow added:

“It’s vital that we take action to address the long-term workforce challenges in the NHS. Only by acting now can we ensure that we can provide the best possible treatment to our patients, and ensure that the welfare and well-being of our members is protected.”

Source: Royal College of Physicians and Surgeons of Glasgow